Hearing loss is more common than you think – statistically, up to 5.3% of the global population suffers from it. That means that some of the most renowned figures throughout history have lived with the condition, including these incredible female activists, athletes, scientists, and entertainers.

A celebrated actress who lost her hearing to a childhood illness, Matlin has been a vocal advocate for the deaf for over 30 years and is one of the most recognizable faces of hearing loss. She won an Academy Award at age 21 for her very first film role, making her both the youngest Best Actress winner and the only deaf person to receive the award.

Living with a hearing loss is challenging for anyone, but it can be especially frustrating for musicians. Dame Evelyn is a testament to the power of determination. Profoundly deaf since the age of 12, this brilliant percussionist went on to win not just one but two Grammy awards and has received 15 honorary doctorates from various universities. Her 2003 TED Talk, “How to Truly Listen,” describes her unique approach to “hearing” sounds with her entire body.

Being the first woman to swim across the English Channel is an incredible feat. Ederle never even considered letting hearing loss slow her down. In 1926, after a swim that clocked at 14 hours and 34 minutes, she emerged from the water at Kingsdown, England, having broken the record set by the last man to swim the channel. Ederle was crowned “Queen of the Waves” and went on to be featured in both the International Swimming Hall of Fame and the National Women’s Hall of Fame.

As the first deaf artist to have a solo exhibition at the Smithsonian Museum in Washington, D.C., Hughes’ achievements echo through the halls of natural science. After graduating from the only postdoctoral program available to deaf students in 1920, she became a botanical illustrator for the Smithsonian Institution, the U.S. Department of Agriculture, and the Agricultural Research Service. Additionally, Hughes retained her speaking skills and was fluent in four languages. Two plants are named after her: Billbergia reginae, a type of bromeliad, and Hughesia reginae, a Peruvian flower similar to a daisy.

Ordinarily a very private person, this Academy Award-winning actress has been spotted wearing a hearing aid on the red carpet and suffers from bouts of vertigo, which is a condition that often accompanies hearing loss. Foster is one of the most famous and decorated actresses alive, with multiple awards to her name, including the prestigious Cecil B. DeMille Award. She is also a vocal advocate for LGBTQ rights.

One of the most recognizable stars of the hit series Stranger Things, Brown is already making headlines as the youngest person to ever be nominated for an Emmy award. She is completely deaf in one ear and is quickly becoming a positive role model for deaf youth around the world, saying of her recent entry into music: “I just started to sing, and if I sound bad, I don’t care, because I’m just doing what I love. You don’t have to be good at singing. You don’t have to be good at dancing or acting. If you like to do it, if you genuinely enjoy doing it, then do it.” With a can-do attitude like that, the sky is the limit!

Helen Keller, who was blind and deaf, stunned the world by learning how to read, write, and speak. She is arguably the most famous and recognized deaf person in history. After mastering the use of language, she became a prolific scholar and author, attended Radcliffe College at Harvard University, published two dozen books, and joined the fight for women’s suffrage. Keller traveled the world as a public speaker passionate about the rights of the disabled. In 1964, she was awarded the Presidential Medal of Freedom – one of the highest honors in the United States. Her life and work are towering examples of the power of human perseverance and what is possible when a woman fully believes in herself and refuses to give up.

Living with hearing loss takes courage, determination, and a commitment to self-care. Hearing technology can help you rise to the challenge. Call now or click here to schedule a hearing exam or a clean and check of your hearing aids today! 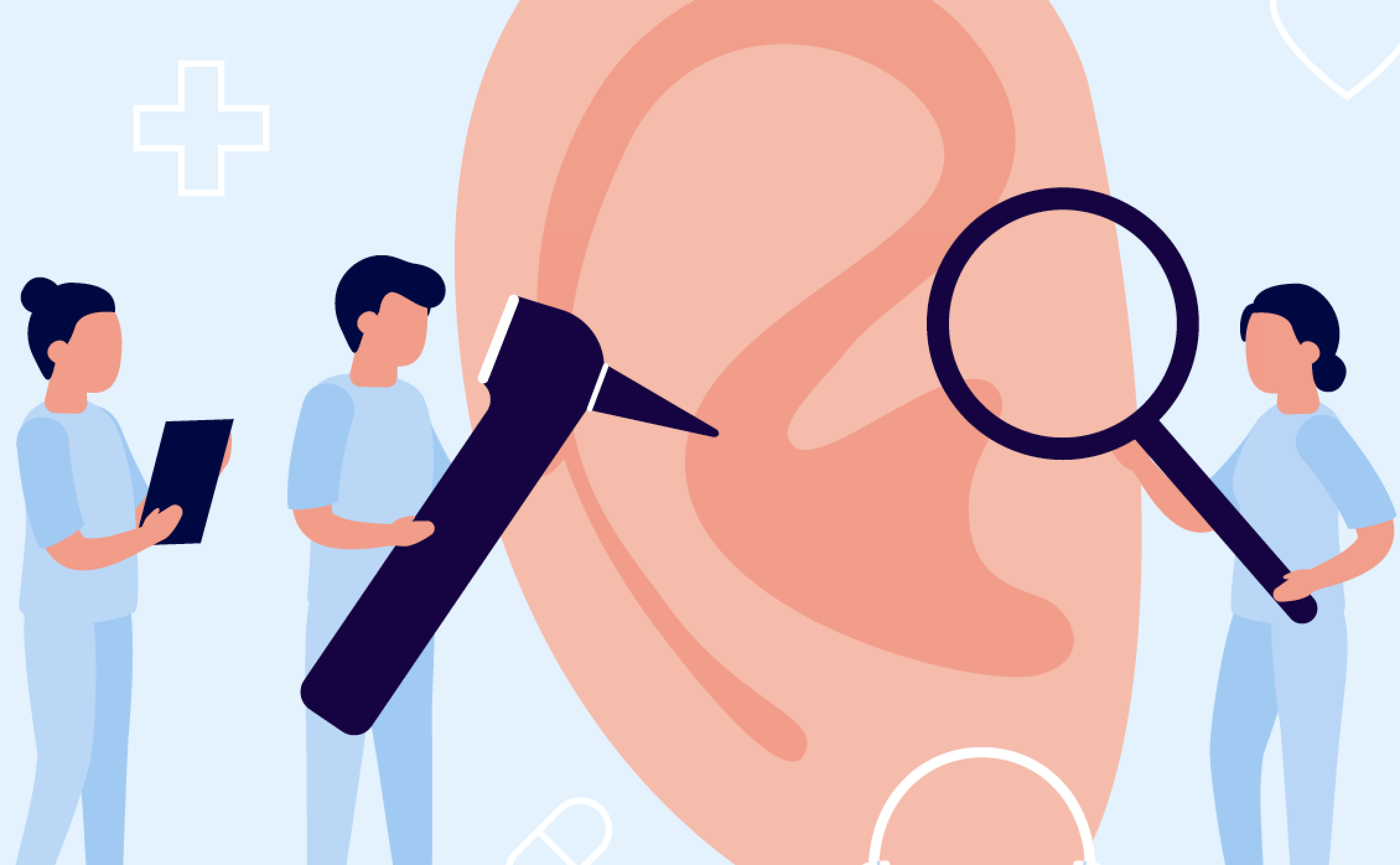 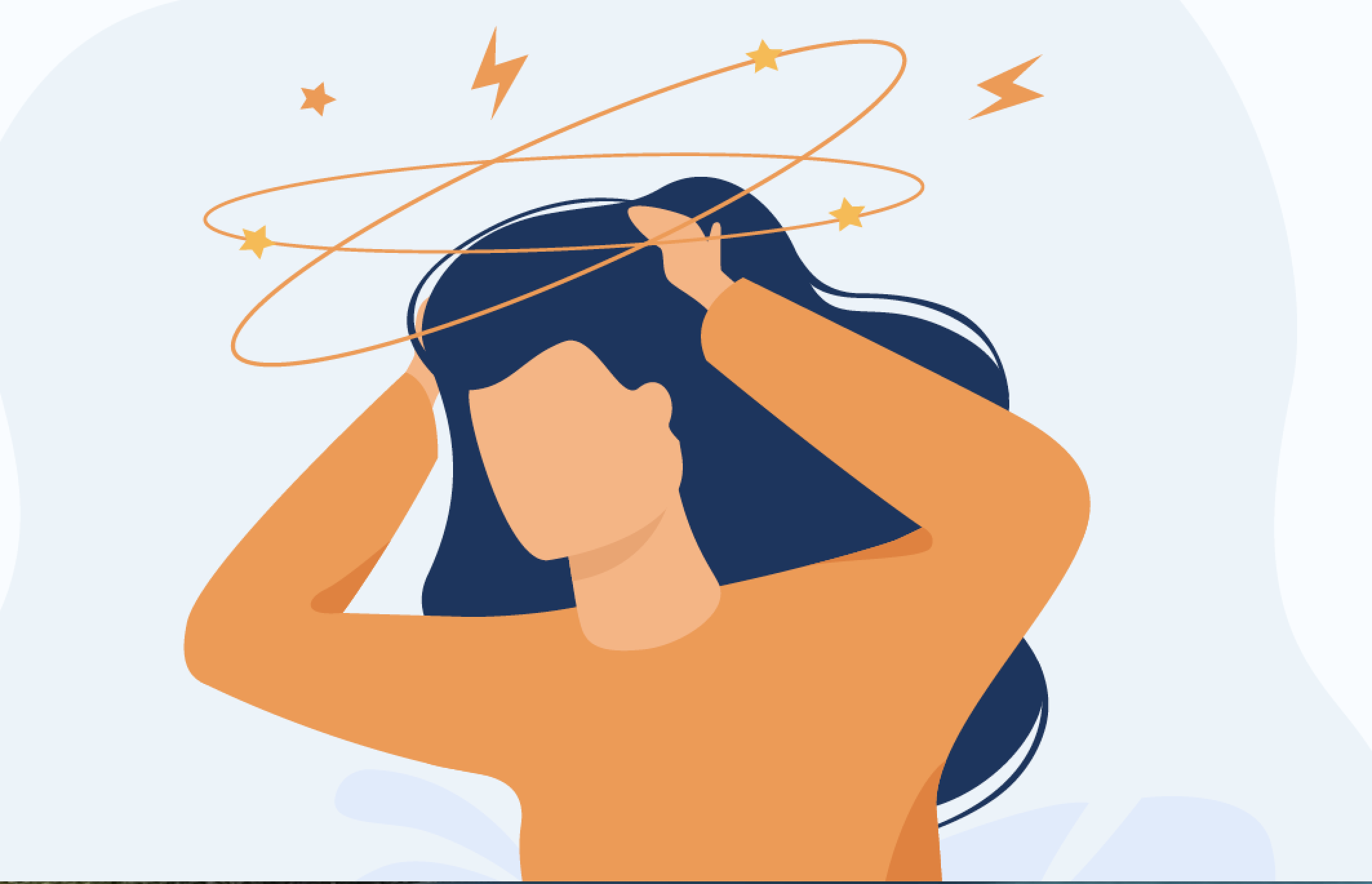 Q&A: Is My Dizziness Normal?

Looking up your symptoms online can create a lot of fear and uncertainty. 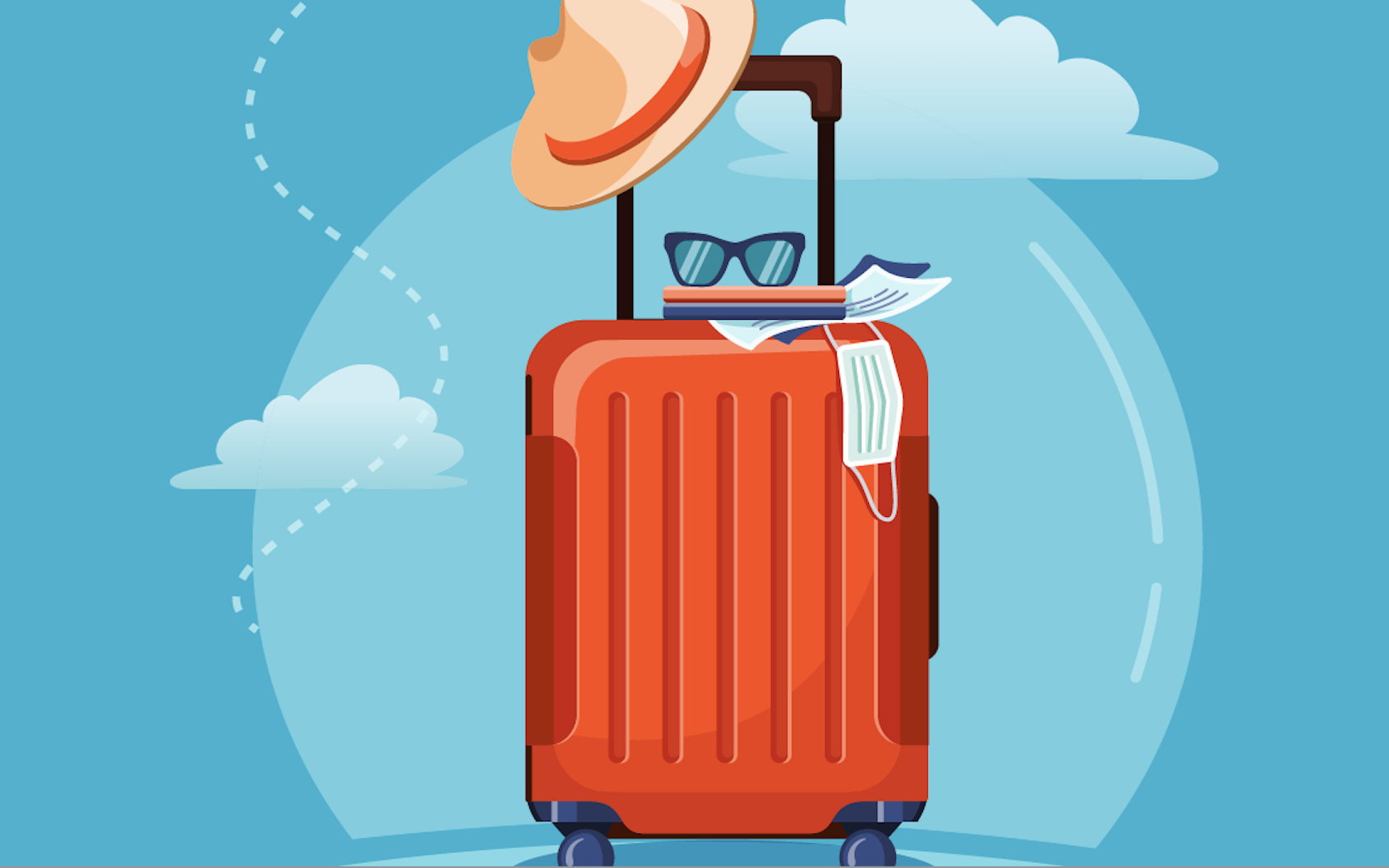 Traveling? 8 Tips for Better Hearing on the Go

Whether hitting the road for business, planning the trip of a lifetime, or